History of the Pont

For early travellers, crossing the Umtamvuna was a turbulent business. They either went by horseback of in a small boat operated by the Banners Rest storekeeper. The Ferry service was started in 1935 when the storekeeper of Banners Rest launched a boat in order to attract customers from the South of the river. In 1943 a proper vehicular ferry service was commenced about 1,6 km above the mouth of the river. this was later moved to the current site of the Old Pont Caravan Park. Manual labour was used to move the pont carrying vehicles across the river. When the CH Mitchell suspension bridge was completed in 1966, the ferry service ceased operations and the ferry was transported to the then Rhodesia.

This video footage of the old ferry crossing the Umtamvuna River at the Old Pont has been provided with the very kind courtesy of the Coulson Family.
The footage was filmed towards the end of February 1965 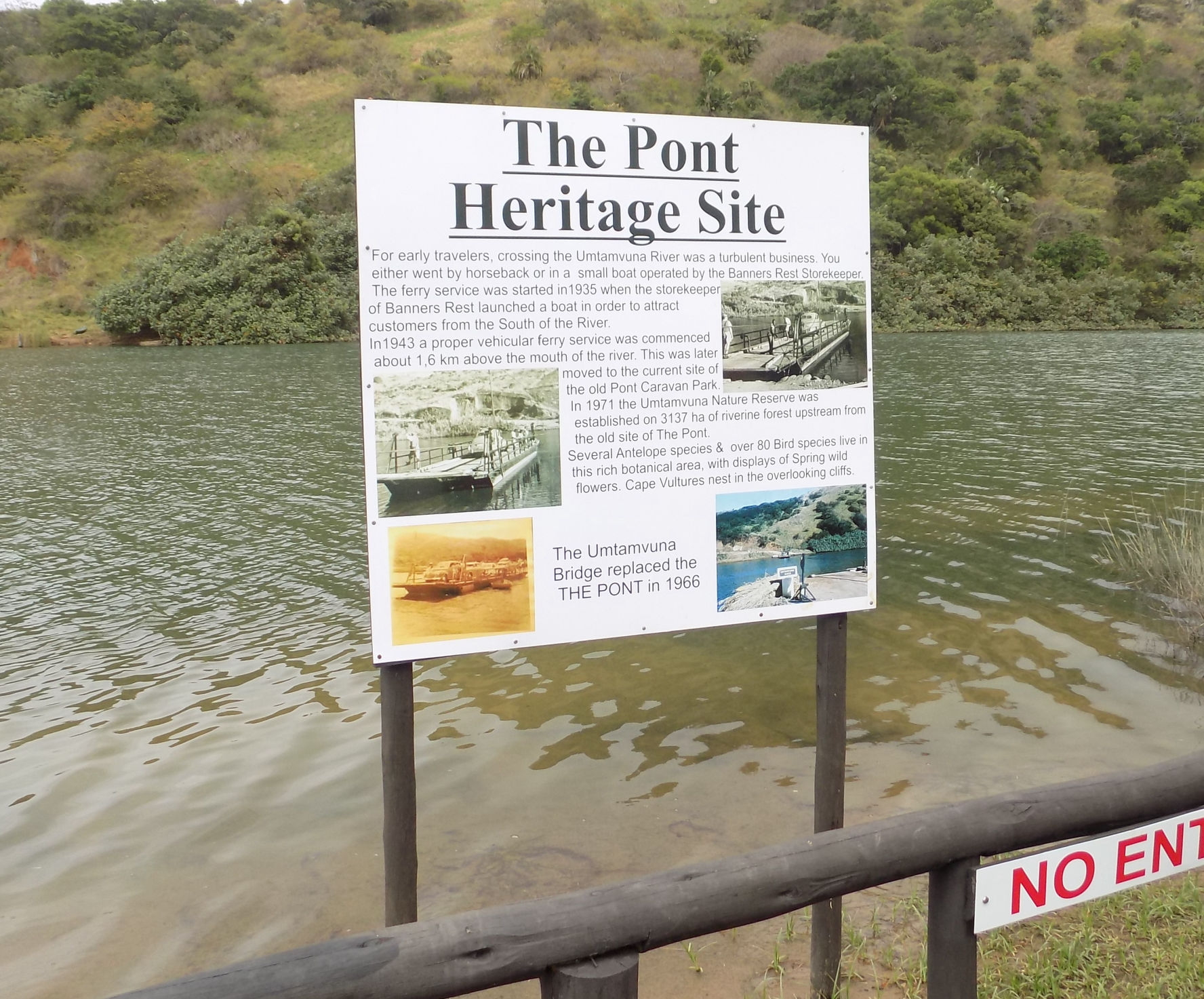 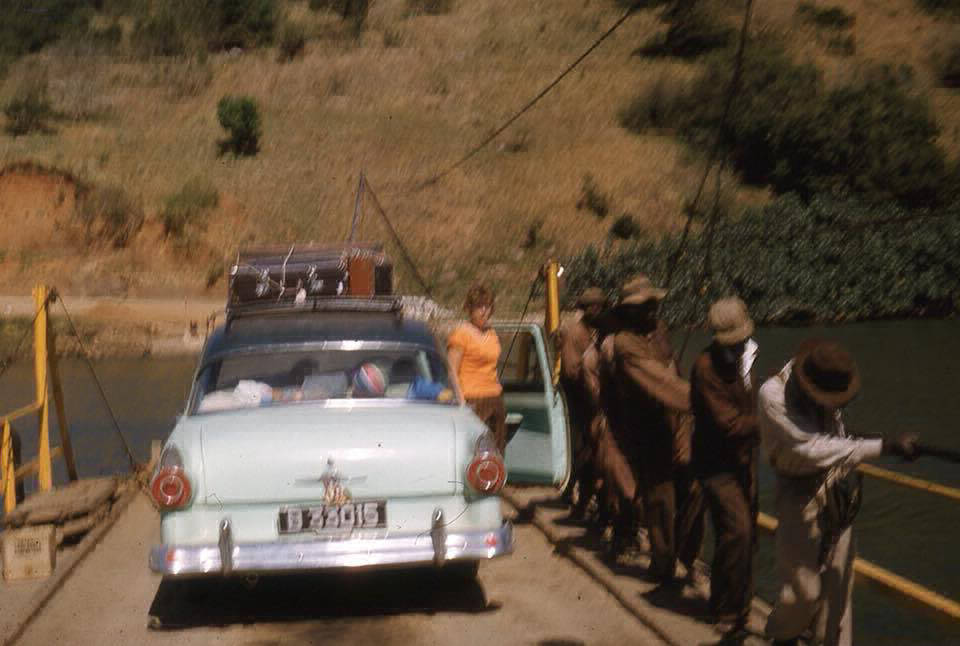 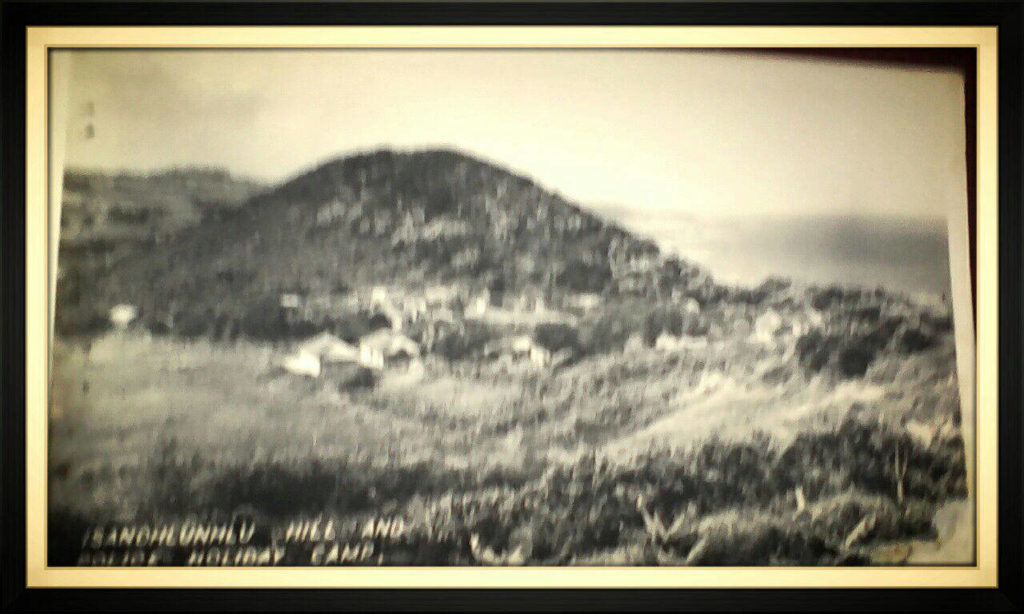 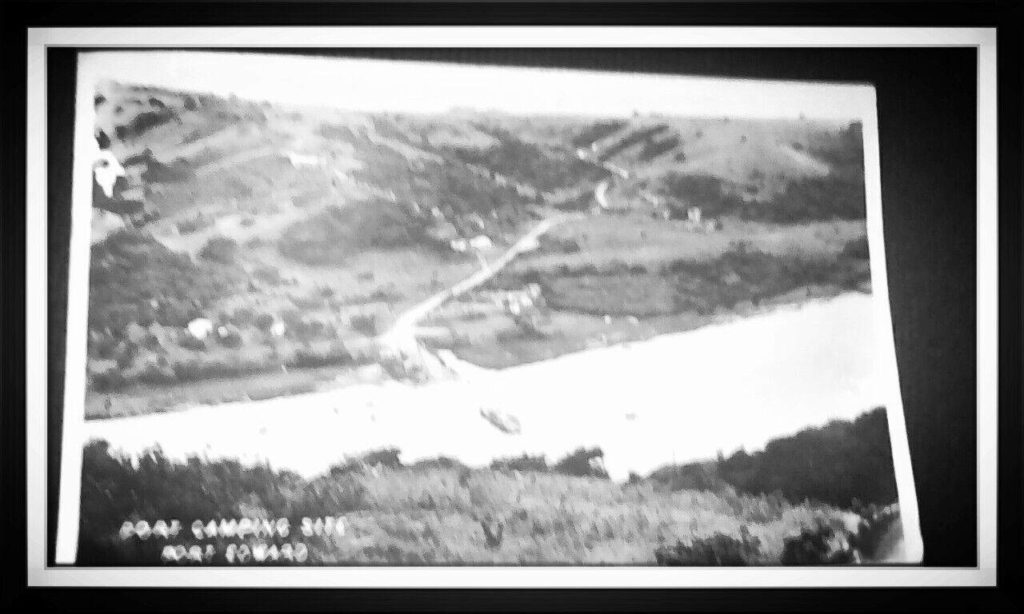 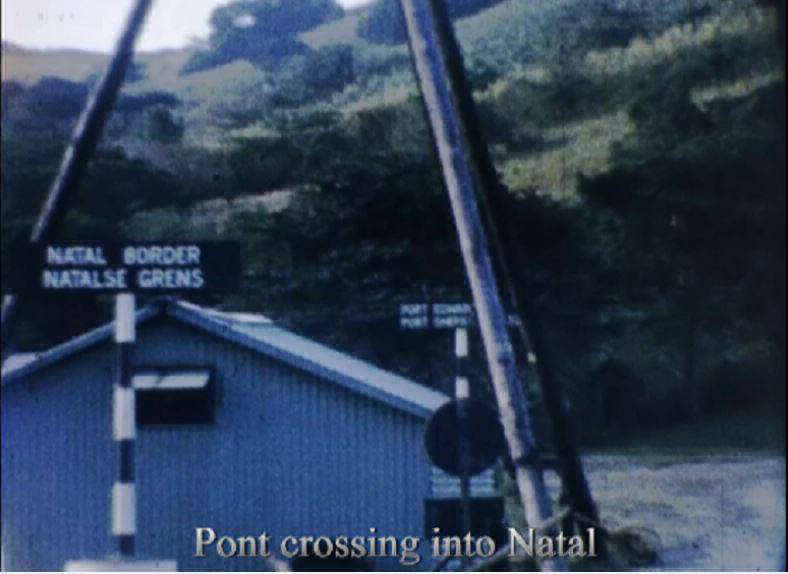 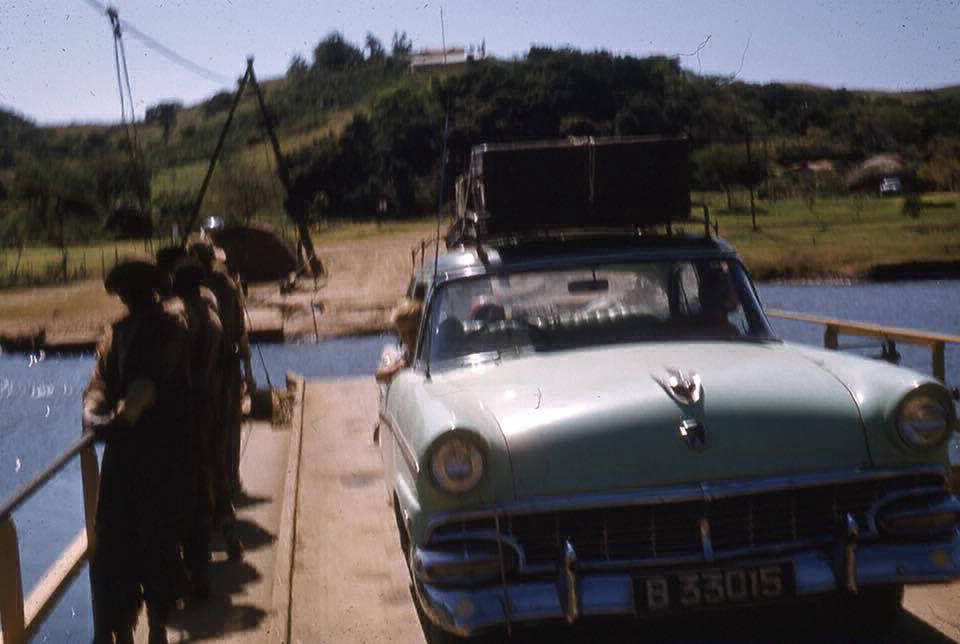 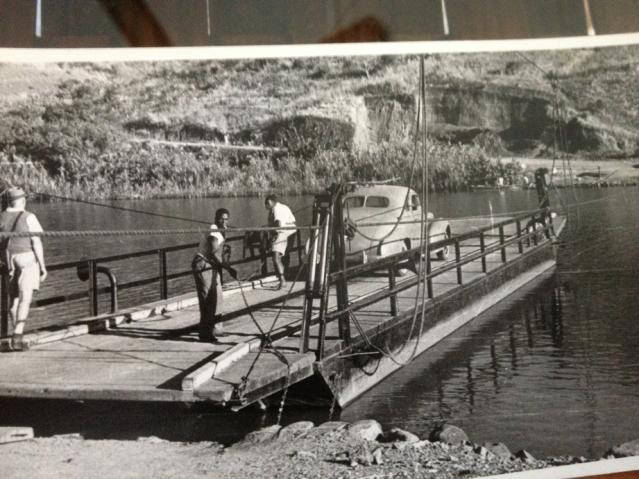